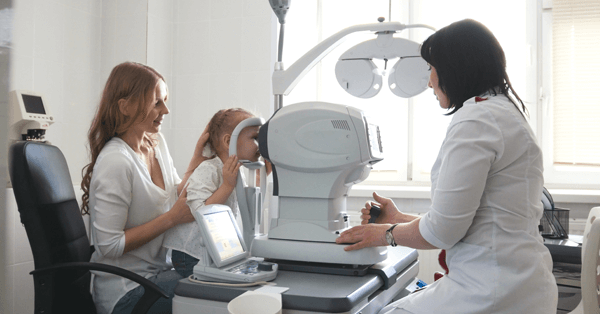 How To Create A Patient Experience That Keeps Them Coming Back

We know that cancellations without notice can negatively affect your optometric practice. It’s not always an easy task to provide every patient with the best experience and care from their arrival to their departure.

Doing your best to give your patient an experience that’s hard to forget (of course, in a positive way) will contribute to a decrease in patients not showing up for their scheduled appointments. It will also increase great reviews and word-of-mouth referrals, which can greatly contribute to attracting new patients to your business. 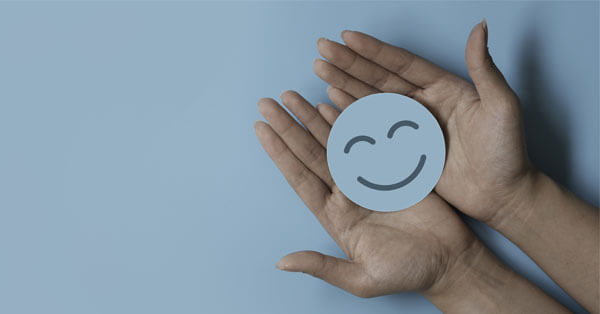 Keys To A Happy Employee For ECPs

Keeping employees on the manufacturing floor happy is one of my key goals. Let’s face it, the job can be physically and mentally stressful. I am constantly looking for something to engage the employees in some fun and stimulate some good feelings about how special each and every one of our employees are to IcareLabs. 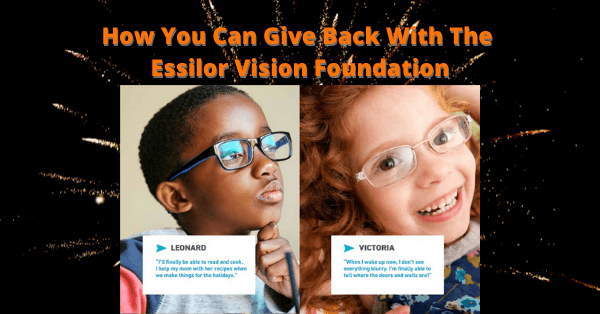 How You Can Give Back With The EVF

One thing we have consistently been asked over the years is how small business owners in the optical industry can give back in a meaningful way to their community. Being able to utilize your unique skills as an OD or an optician is only one step in the process. The Essilor Vision Foundation can partner with you to help provide frames, lenses, and eye exams at no cost to underprivileged children and their family members in your area.

How To Hire New Optical Staff

We have all been there, shorthanded, and in need of a new team member or two. While this always seems like a daunting task for a small business owner it doesn’t have to be.

With a little preparation and a plan, your next hiring experience could be a good one. 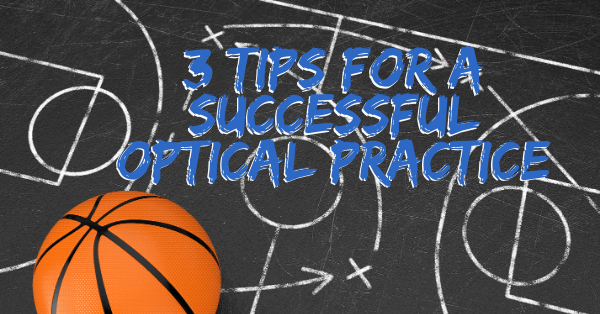 3 Tips For A Successful Optical Practice

Last month I closed off a blog by quoting John Wooden. Of course I knew who John Wooden was, but only after a little research did I find out just what a great man he was.

John Wooden is most remembered for his years as the head basketball coach of the UCLA Bruins. During a 12 year span his team won 10 National Championships in the late 60s into the 70s. This is success even above what we are currently seeing with Nick Saban at Alabama – Roll Tide!

While his success as a coach is beyond greatness, he is remembered as much for his wisdom as he his for his coaching. He was truly a great man in many ways. He lived a life that was dedicated to others, not just his team, but everyone he came in touch with.

It being March, with all eyes turning to the NCAA Basketball tournament, I thought I would share 3 of John Wooden’s principles to live by. The core that drove Coach Wooden’s philosophy was based upon a card that his father gave him when he graduated elementary school.

March has been named Workplace Eye Wellness month by Prevent Blindness, a long-term pioneer in non-profit eye health awareness across the world that started in 1908. They've spent decades researching and collaborating with ECPs with the mission to prevent blindness and preserve sight.

One of their keys to focus on this month is digital eye strain. Here are several great tips you can pass along to your patients (and your employees) to help with this common issue. 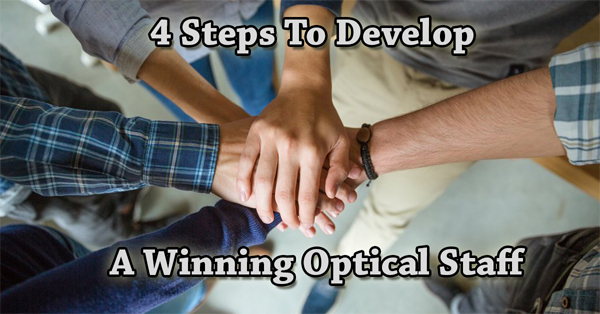 After more years than I would like to count of managing teams in both retail and wholesale environments I have learned one very important fact – I would be nothing without my staff. They have always been just as they are now, my greatest resource. A high-performing staff can make a business or practice great while a low-performing staff can kill one. Having a great team creates an atmosphere that is contagious. Your customers will want to be part of it and will continue to come back as a result of it.

It takes work to create good team driven employees that want to serve customers. It doesn’t happen by accident. You will need a focused, strategic, and consistent approach to develop a customer service minded team. Here are a few key factors that could help you develop a team that will represent your practice well while creating a loyal customer base through superior customer service.

With 2020 coming to a close, one thing that seems to now be part of the lexicon going forward is a renewed interest in keeping things sanitized. While we hoped this would be over by now, it is very obvious that Covid-19 will remain with us for at least a good portion of 2021.

In the past, simply dusting frames off once a week was about all the "cleaning" we did. Times have changed and our customers are demanding more out of us regarding sanitation. This takes time that many of us do not have, but it must be done.

Luckily, thanks to technology there are more tools than ever before to sanitize your frames and high usage areas in your optical dispensary. Let's take a look at 5 great options that can get the job done quickly and easily. 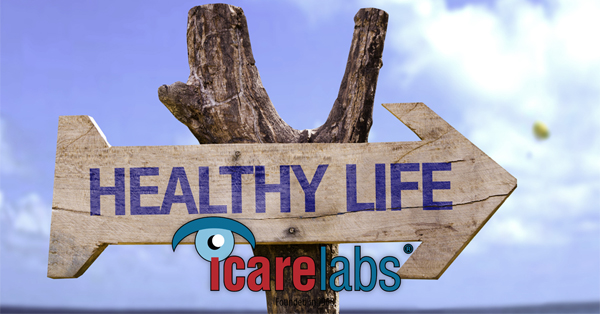 One thing that isn't always at the top of everyone's list around the holidays is staying healthy. We are more focused on getting ready for the holidays and enjoying all the good cooking (myself included).

Is your practice encouraging employees to strive for healthy living instead of having that extra helping of mashed potatoes and gravy? Let's look at some easy ways to do just that along with numerous benefits that may surprise you. 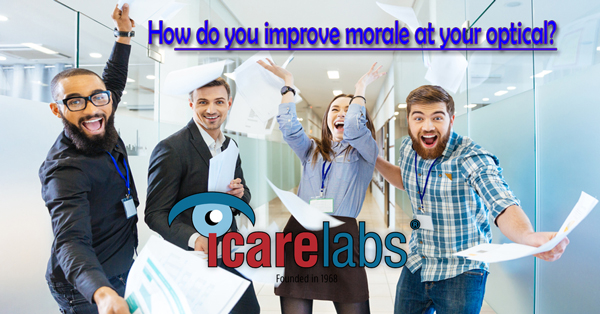 How Do You Improve Morale At Your Optical?

Running a business and managing staff has changed a bit over the last 20 years or so. There was a time when just paying your employees a fair wage, insurance, and a safe environment to do their job was enough to keep everyone happy.

Times have changed and so have employee expectations. We’ve all seen how companies like Google offer all kinds of perks to not only draw in good people but more importantly keep up morale.

Here are a few key ideas to make working for you more fun and rewarding. By following some of these you will improve your morale and teamwork. Most of these will cost you very little out of pocket when compared to how much they can boost your team’s morale.